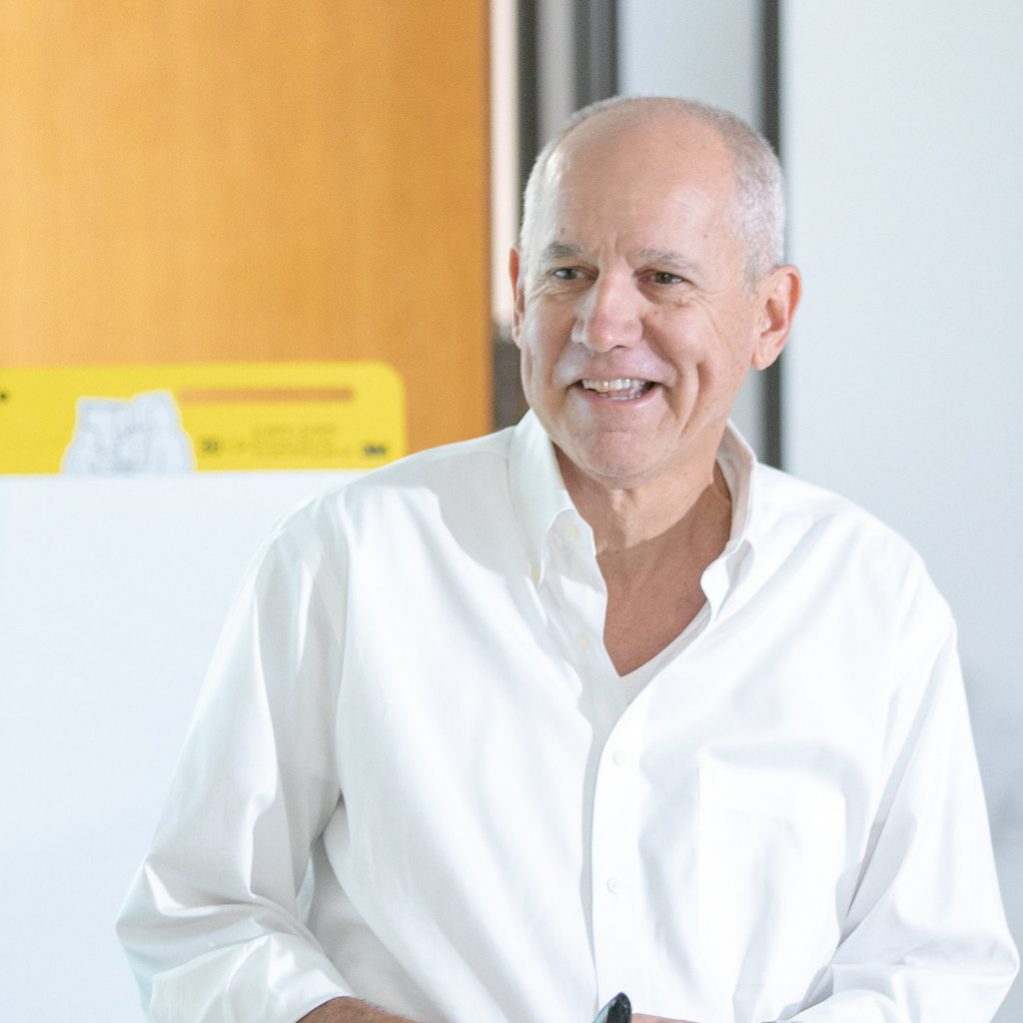 John Lindsay is a development and project management executive, with decades of international experience. Mr. Lindsay’s career includes roles in four Disney Theme Parks, three World Expos, and with multiple Hollywood studios. His unique experience blends roots in entertainment production with negotiations and management of design and development for the delivery of projects with creative content and iconic brands.
Mr. Lindsay received a Bachelor of Fine Arts in Technical Design Theater from Boston University and a Master of Business Administration from Pepperdine University. Moving quickly from scenic production for Broadway shows, he joined Disney to build scenery for Spaceship Earth at EPCOT, and to later oversee scenery production for over half the Tokyo Disneyland park.

From there, John went on to form his own project management company, consulting to studios and developers on a range of projects from regional entertainment and events, to Expos in Australia, Japan, and Korea.

Mr. Lindsay eventually rejoined Disney managing the location-based entertainment portfolio but soon moved on to Hong Kong Disneyland as Executive Director in the negotiations of the agreements and following on to facilitate the relationship between Disney and the Hong Kong Government on development matters. Upon completion of the project, he returned to Los Angeles and joined Metro Goldwyn Meyer Studios rising to Senior Vice President licensing the film library and brand to real estate entertainment projects.

Disney called upon Mr. Lindsay again in 2010 for Shanghai Disneyland, as Vice President, Project Management for the theme park’s design and development. He then returned to the Tokyo Disney Resort, working closely with Oriental Land Company in the planning of the expansion program. John brings his rich experience in themed entertainment to lead the project management team at nFusion.

In  2018, John was named a Master in the discipline of Project Management by the Themed Entertainment Association (TEA) as part of the inaugural slate of the TEA Masters program. TEA Masters are creators, developers, designers and producers whose body of work has made a significant and sustained contribution to the growth and development of the industry through their innovation, design, craftsmanship and artistry. 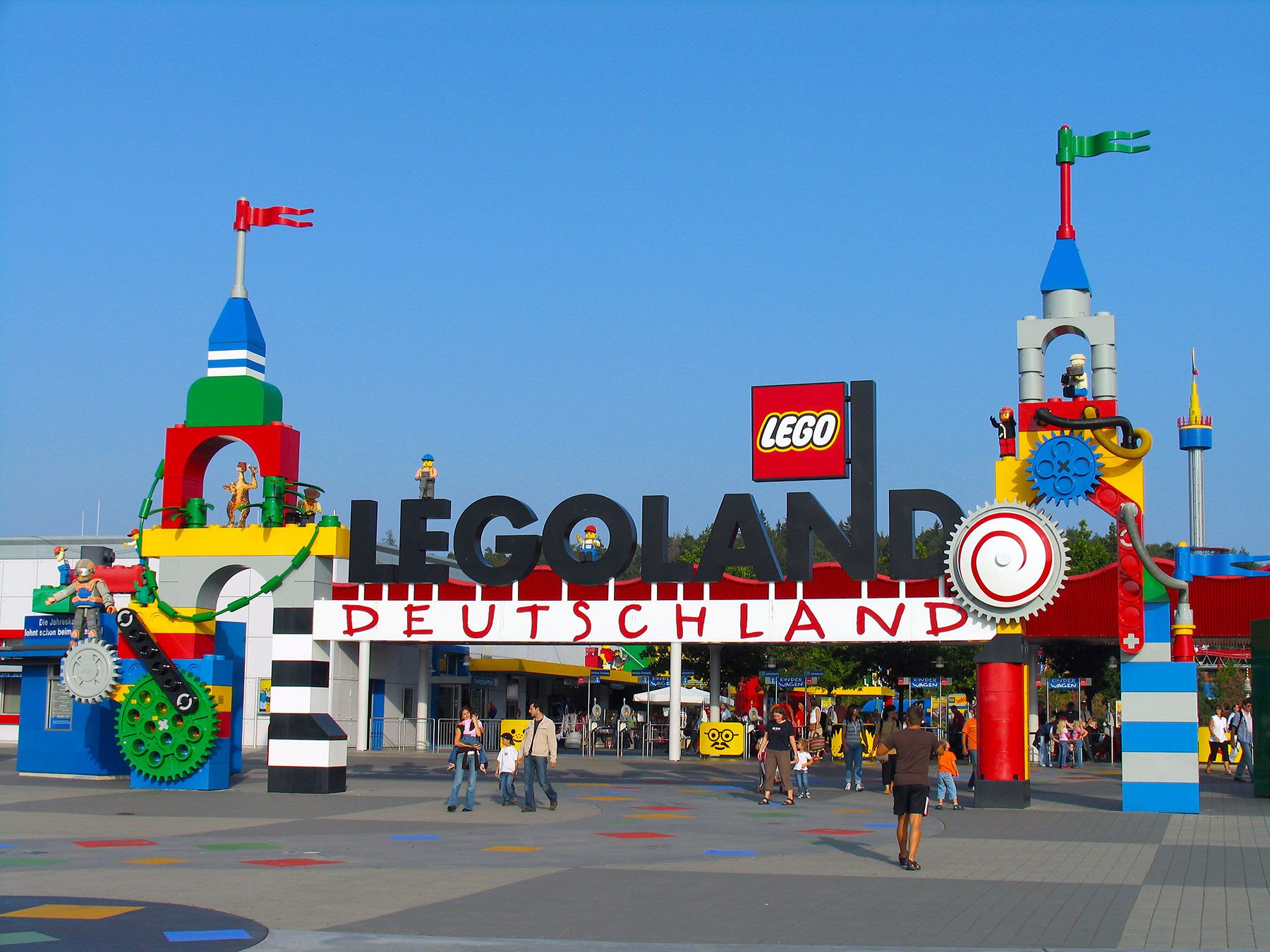