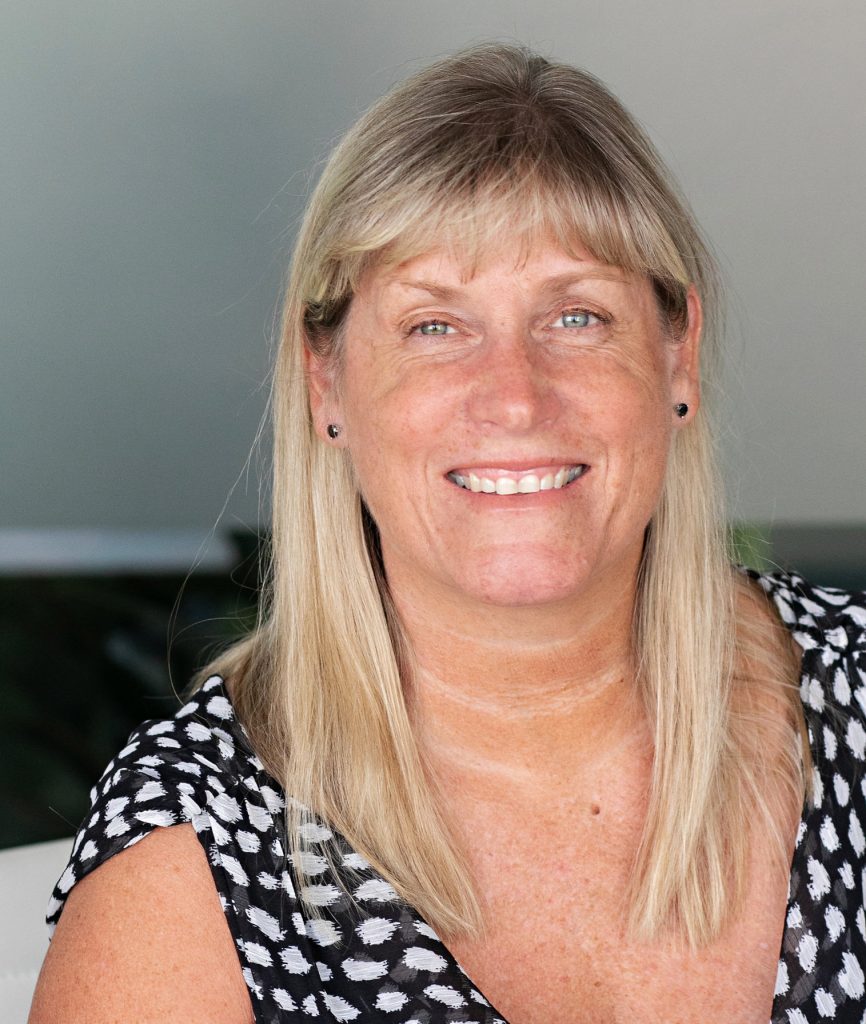 Pamela has over three decades in contract administration and entertainment procurement, working with the top Intellectual Property owners such as Disney and Universal. Pamela began her career as a Senior Buyer for security, space and communications companies. She then transitioned into Entertainment as a Senior Sourcing Specialist at the Disneyland Resort, which she parlayed into a role as Manager of Contract Administration for Universal Studios Japan, and later, Senior Procurement Specialist at Walt Disney Imagineering. As a Manager at nFusion, and an expert in Procurement and Strategic Sourcing, Pamela brings a wealth of knowledge in how to facilitate efficient and effective project processes. She holds a Master’s of Speech, Augmentation, Business from California State University, Los Angeles.

University of California, Irvine, Masters in Communication, Bachelors of Arts in Drama