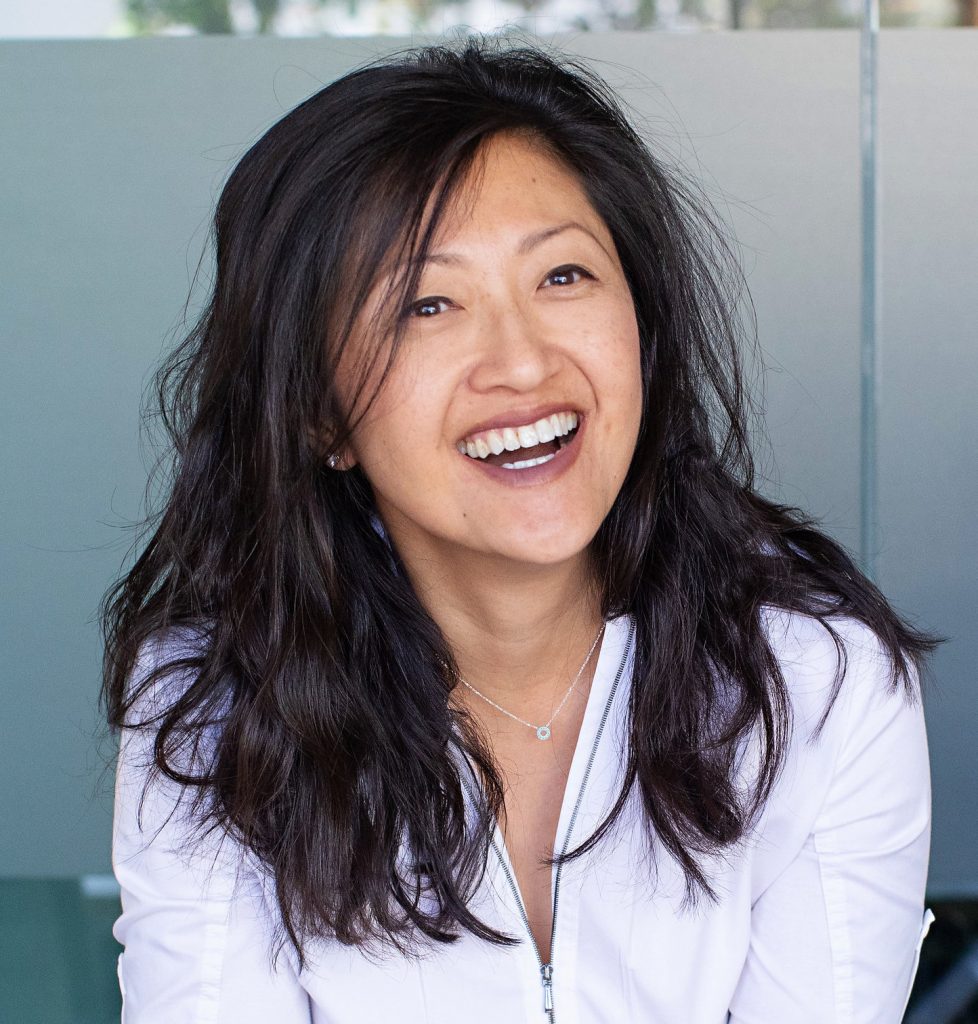 Gina believes it’s all about the people and the process. She holds the dual position of Program Director and Operations Director for the LA Office. For more than 20 years, Gina has led and managed the creation of themed environments in the entertainment, leisure and mixed-use sectors. Her portfolio includes projects such as Universal Studios Hollywood, Disney’s California Adventure, LEGOLAND Parks and Recreation, Doha Oasis Theme Park, and Fort Edmonton Park. She is formally educated as an architect and is able to lead in multiple roles: from project definition, to design management and overall project oversight. She fosters a collaborative environment and process that drives design integration and excellence. She brings together talents from storytellers to implementers to seamlessly deliver across project phases, and has worked on theme parks, attractions, and educational and cultural centers globally. She holds a Bachelor of Architecture and a Bachelor of Arts in Art and Art History from Rice University and is a member of the Themed Entertainment Association (TEA), and the International Association of Amusement Parks and Attractions (IAAPA). 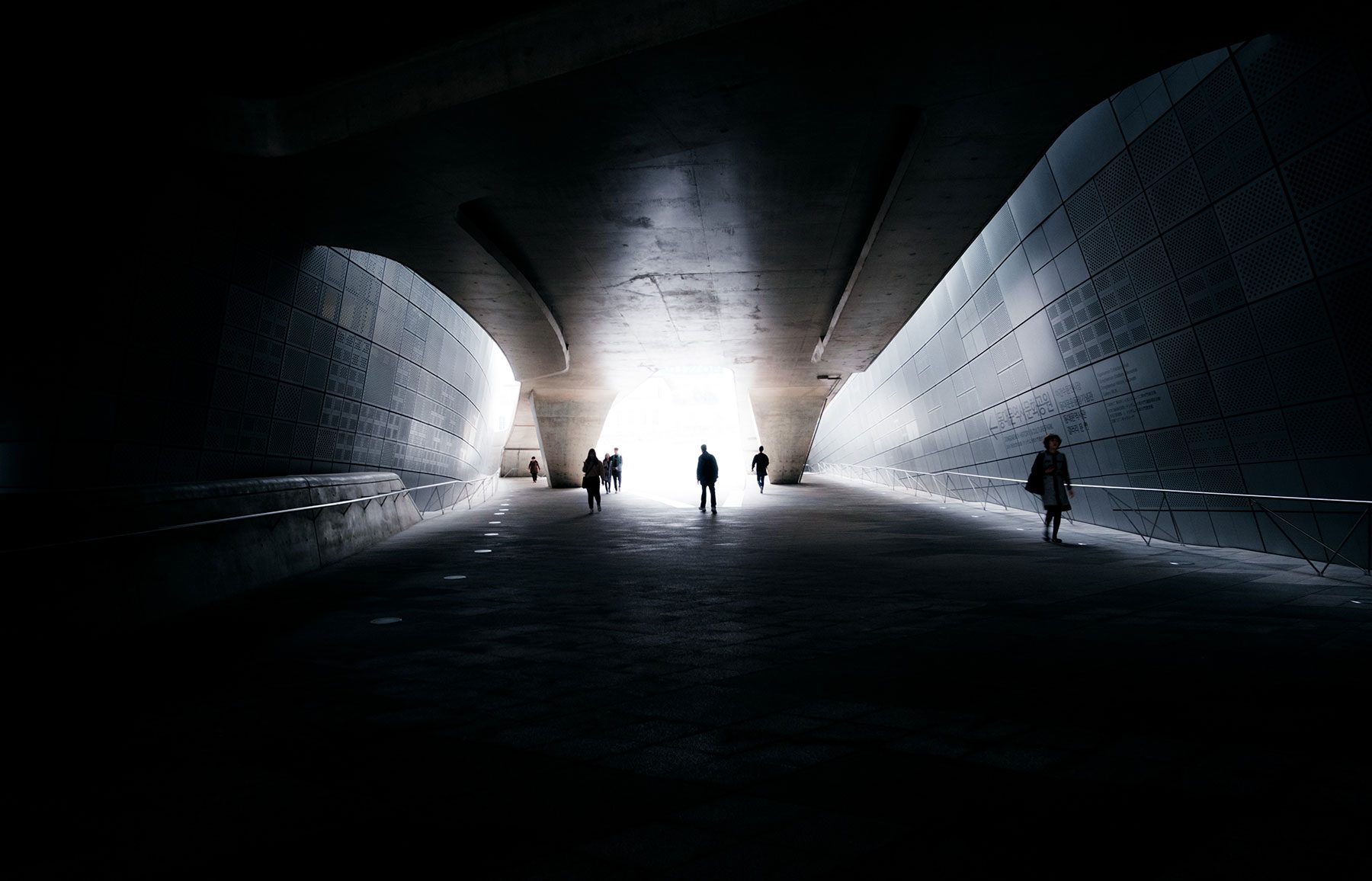