We will now look at delivering a more economic product that still meets consumer demands through the lens of the third and final influential cost category we will explore in this series: the Creative Mix. 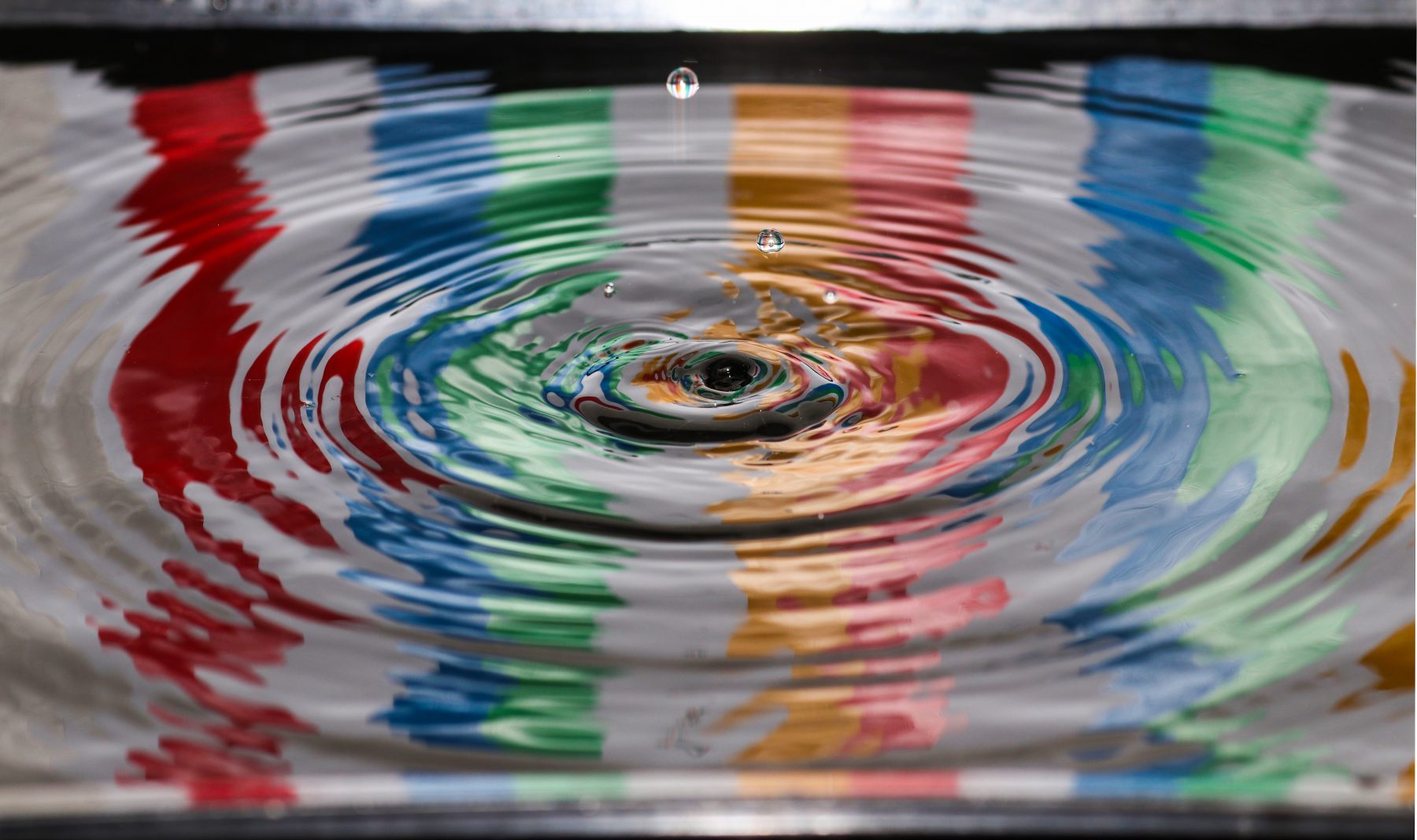 In a four-part series of Insights articles, we’ve been exploring the high cost of developing theme parks and how to deliver a more economic product that strikes a balance between meeting today’s consumer demands and operating on a sustainable budget. Applying the several tools we’ve outlined as early as possible in the lifecycle of a theme park project can guide cost estimating and cost management throughout development and beyond.

Rising Costs Challenge Cost Management – What can Developers Do About it?

We noted that delivering on the expectation of hyper-immersive experiences and environments challenges cost management and that’s what helps in both cost management and cost estimating is looking at the project through the lens of three influential cost categories:

1. Understand where the project falls on the Park Experience Index.

2. Look at all variables of Park Programming.

In part two of the series, we described the Park Experience Index as a metric which informs us on the value guests derive from a park, measured against the developer’s annual cost per attendee to deliver the experience.

In part three, we explored the second influential cost category: the many variables of Park Programming. We noted that there are several variables of Park Programming that affect a park’s capital development cost. We pointed out that a deep understanding of all the above factors is a strong starting point to guide stakeholders as they strive to find the ideal balance for their particular development.

We will now look at delivering a more economic product that still meets consumer demands through the lens of the third and final influential cost category we will explore in this series: the Creative Mix.

The Creative Mix refers to the strategic combination of guest offerings – including rides, games, eateries, and other attractions – that constitute a theme park.

A deep understanding of the demographics being targeted to attend a destination helps inform the Creative Mix, which is essential for a fully utilized park. This naturally includes anticipating the age range of guests, as well as explores how they prefer IP storytelling, which types of rides and what thrill-levels they prefer, cultural sensitivities, and whether they will be seasonal or year-round park visitors.

A high-profile example of this can was observed in the approach to the design and development of the Shanghai Disney Resort. Disney was open about respectfully incorporating Chinese culture with this project, both in creating immersive visuals that would be meaningful to the vast majority of its guests (the growing affluent middle class of China) – such as those depicting peony blossoms and clouds – as well as practical items, such as creating large rest areas with ample seating, due to the fact that four out of every five guests was projected to be an adult.

If the Creative Mix misses the mark, the park will either be poorly attended or have idle – thus, cost-eating – assets. As a result, having a synergistic Creative Mix that takes into account anticipated guest preferences and behaviors is a critical component of return on investment, and in an ideal world, this is determined during the cost estimating stage.

When Euro Disney Resort – now known as Disneyland Paris – opened, the park contained sit-down full-service restaurants. However, as even the casual observer could quickly surmise by the oft-empty establishments, guests rarely utilized them.

In this example, it appeared the guests’ attention was on the attractions, not on the food. While they may have been willing to pay to eat at the park, they apparently wanted to maximize their visit and get back to those attractions quickly – instead of waiting to be served in a traditional restaurant setting.

As may have happened among the owners of Disneyland Paris, theme park stakeholders have discovered that it is critical that they make highly informed decisions about what guests want from their visit to a park. While the full-service restaurants were likely concepted based on the idea that European guests enjoy full, leisurely meals, a closer examination of their behaviors observed at other themed and amusement destinations in the region might have prevented this misstep.

Other factors that play into the Creative Mix include:

• Climate and weather patterns in the region where the park is located. Park designers are disproportionately located in warmer climates themselves and tend to design to their own comfort level, underestimating weather challenges in other parts of their countries or the world. This primarily impacts which attractions at the destination are indoors or outdoors, in turn affecting both development and operating expenses. Cost savings for outdoor attractions can run between 17 and 25 percent compared to indoor attractions, so it is important to examine this factor when cost estimating.

• Attraction capacities. Strategically determining and maximizing attraction capacities is another way to integrate cost-effective strategies into the Creative Mix. For instance, by allocating 10 percent more capital to the most popular attractions in order to increase the number of guests it can accommodate per hour, owners save money that would otherwise have gone toward building another attraction in order to achieve the same total capacity.

• Visual magnets. Being conservative yet strategic with visual icons can be a component of a cost-conscious Creative Mix. It is wiser to create a single visual magnet for the whole park, with smaller visual directional elements for each land or area within the park. Developing multiple significant visual icons creates unnecessary additional costs.

All development projects involve multiple moving parts, and theme park delivery is an especially complex undertaking. The Creative Mix refers to all the elements of a themed destination and how they cater to the guests, and comingle and complement each other. Understanding the role these elements play in cost estimating and cost management provides the final piece in the influential cost categories puzzle. Looking at theme park development through the three lenses outlined in our four-part series – the Park Experience Index, Park Programming, and Creative Mix – long before funding has been committed and a project breaks ground, allows for a more comprehensive understanding of the factors that drive up costs and how those factors can be managed at each stage. This ultimately can result in a highly immersive and economic product. 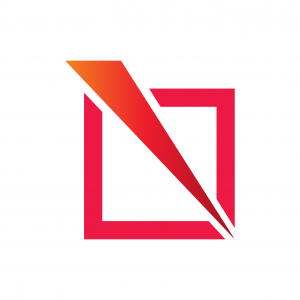 nFusion is the only independent program management firm specializing exclusively in delivering cultural and entertainment destinations. nFusion manages projects through four major gateways to answer the most important questions: Is your vision feasible? Is your concept deliverable? Is your design buildable? Is your project operable? nFusion is one of the Companies of Nassal and is located in Los Angeles and Orlando.

Be the first to receive our industry insights! 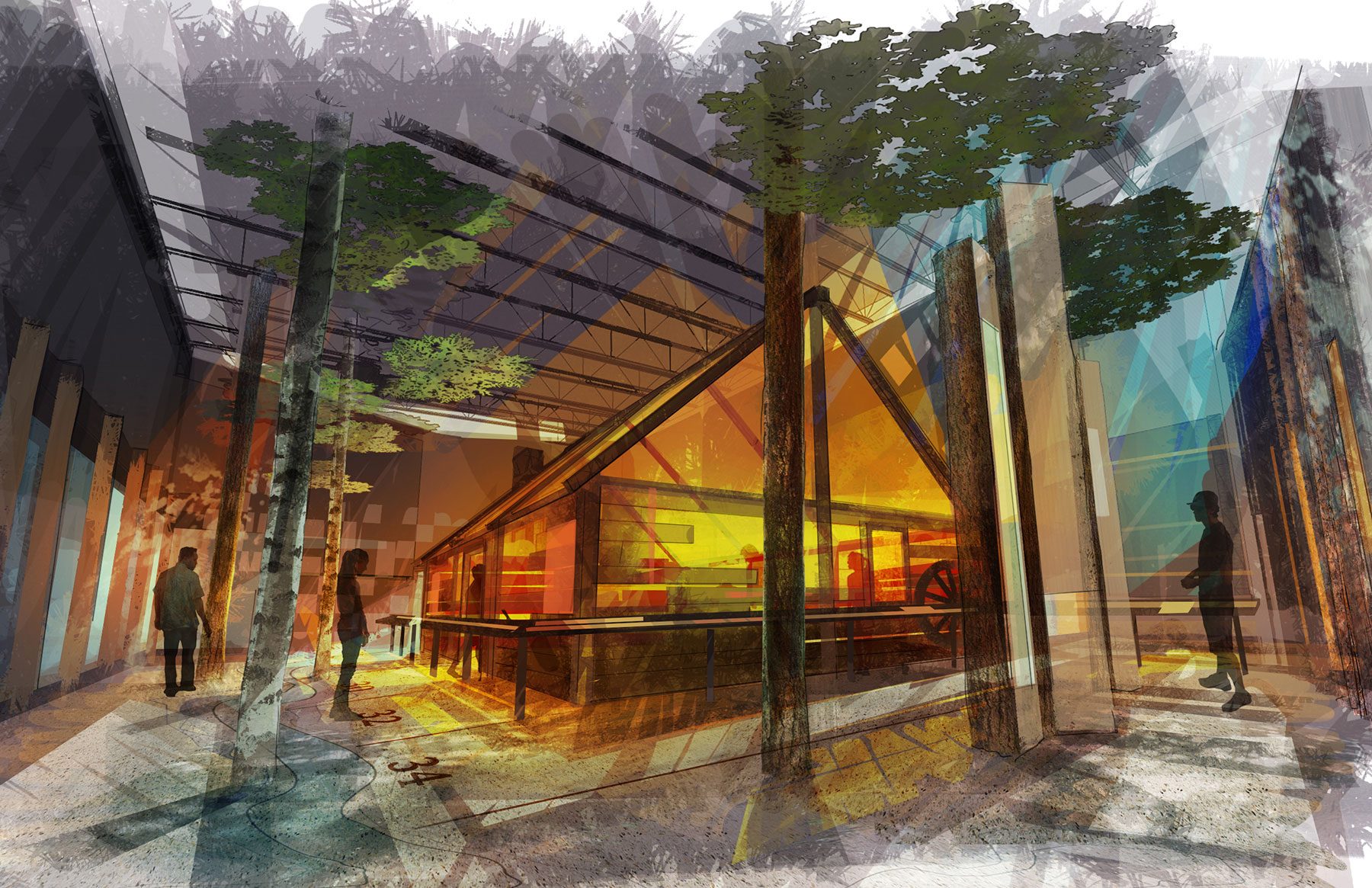